Looking for girlfriend > Asians > Kuvira looks like a man

Kuvira is a master metalbender who served as a political and military leader of the Earth Kingdom and the Earth Empire between and AG. Before her rise to power, she was a prominent member of the Metal Clan , serving as both the captain of the guard in Zaofu and part of Suyin Beifong 's dance troupe. In her pursuit of order, Kuvira offered to protect the nation's states from bandits in exchange for their loyalty. In light of her actions and her remorse, Kuvira was sentenced to house arrest at the Beifong estate in Zaofu.

Two weeks ago, the show The Legend of Korra came to an end. As the follow-up show to the wildly beloved Avatar: the Last Airbender , it had a tall order: it had to continue exploring and developing a rich, historied world full of familiar and treasured characters, while introducing new themes, characters, and conflicts.

I still consider myself a fan of the show. I stuck with it all four years, after all, and I have really positive thoughts and feelings about it.

But as the show continued, I saw so many narrative and character missteps and felt so confused by the wildly varying themes and moods that I almost felt like every single season had a completely new writing crew, each of which was only vaguely aware of the goals of the others.

Korra was not. Each conflict had to be appropriately huge and devastating, as befitting a fantasy show. And worse, the main character — Korra herself — did not change much with them. This was the cool guy. Everyone liked this guy. Pulling this off is a really big victory for any story with a large, epic scope: most stories fall into the trap of being too big, too complicated, with no clear end point. Avatar set the boundaries and borders at the very beginning, then painted in from there, focusing on the richness of the world and the characters.

Korra never quite pulled this off. It was stuck with a tough question: with no global threat in play, what the hell was the Avatar supposed to do, anyway? Wander around being a one-person United Nations? A divine referee of some kind? Korra solved this, a little bit, by having the new Avatar — Korra herself, of course — almost wander right into the main conflict that happens to ask the same question.

Why are things the way they are? Do they have to be that way? Despite our histories, can we change? He asks the question: does this world really need an Avatar? Or benders at all? Which is not, as far as all things go, a terribly bad point, as this world is wildly unequal, leading to rampant repression. One can acknowledge that France was in a bad place and the French Revolution was inevitable without agreeing with all the guillotines and whatnot.

Declaring himself the Equalizer, Amon works to remove bending from the world permanently so that the world can be fair. He was, in a lot of ways, a terrorist and a revolutionary. It was a great setup, but…. Then they had what were, in essence, tasers or guns. Then they had airships. Then they had mecha-tanks. And then they had fleets of airplanes and bombs, and…. Oh, wait. Am I forgetting to mention that all this transpires within about episodes? This underground revolutionary organization suddenly has more people in its ranks than a major city, and more weapons than a major military power, within the space of what feels like two weeks?

Seems a little odd, right? They never really won a fight until the very end. There was no back and forth, just back, back, back. Korra and the benders seemed incapable of handling a ninja and a cattle prod. The conflict felt unusually one-sided. And in the end, Amon is disabled by what is functionally a lucky blow from Korra: after having struggled with airbending for months, she figures it out in three seconds, and lands a single hit on Amon, knocking off his mask and exposing him as a false prophet.

We never really know the man behind the mask at all. The great threat turns out to not be so great, and is extinguished within a handful of minutes, never to be thought of again. The season never really declares which side was right or not, and how to deal with the inherent inequality in this world. It just kind of forgets about it. Does this image confuse you? Then so will the plot of this season. You are not alone. All this would have been forgivable if, in the second season, Korra had continued looking at the inherent inequality in the world of Avatar.

The first half is a schizophrenic, chaotic mess of a story with no clear thread: Korra goes bouncing off all over the world, slamming into obstacles and dealing with minor kings and petty, courtly skullduggery, before being attacked, losing her memory, and remembering….

And I mean literally everything: in the course of — again — one bigass flashback, Korra remembers the first Avatar, and the primeval, apocalyptic threat that started off this whole world. And then — and this is where it gets really laughable — an old lady at a temple — unprompted — casually tells Korra on her way out the door that this apocalypse is going to happen, like, next week. This is some of the worst pacing and story structure I can imagine.

Also, how did you watch my flashback with me, nameless old lady? Or do you just casually mention the date of the apocalypse to everyone you meet? And again, this is telling, not showing. An arc is a smooth, steady increase. My feelings were that, unlike in Avatar , where there was one threat and one arc, the writers suddenly felt panicked and cramped, obliged to cram as much world-threatening stuff into each season as they could.

More confusingly, I still have no idea exactly what in the hell happens at the end of Season 2. Korra uses some kind of crazy mystical bending to make a giant version of herself, and then battles her giant evil uncle?

It was like a fucked up version of Power Rangers , where both sides get a power up and get huge at the end. Season three was great. It was fantastic. I loved it. Well, part of it is that it handled pace so much better. This is much more integrated with the history of the world — something the previous two conflicts were not.

The thing is, an old assassin named Zaheer also became an airbender, and he escapes, frees his compatriots, and begins to pursue Korra, as he did before. More, Zaheer gets to speak for himself. He is, in other words, in a conversation from which all the other villains are largely excluded. And you know what? This is a real, human, sympathetic cause. I also forgot to mention this guy is voiced by Henry Rollins. Zaheer is also deeply rooted in airbender history, residing in temples and quoting scripture.

She chooses self-sacrifice over battle, and empowering others over her own sense of adventure, and, in the end, this is what saves her, and the world.

At the end of this season, Korra is tragically marred. It ends on a very touching note that I think was narratively brave. Too bad they kinda shit it all away again in the next season. The Big Bad of season four is another modern creation: a 20 th Century fascist dictator. By looking at this character, you already know absolutely everything about her. Moreover, Korra never really bothers exploring why Kuvira is a fascist monster until the very end.

Kuvira is introduced in a two second throwaway line at the end of season three, and her motivations are summed up in the same way at the tail end of season four. Amon had style, mystery, and while his cause was mostly explored in abstracts, it was at least a solid one. Zaheer was a much more flesh-and-blood character, a spiritual zealot who passionately believed in decentralizing power, and one who became more enlightened and talented than many of the established characters on the show.

You kinda rooted for him. Kuvira, on the other hand, is a really one-note character. A whole lot. The value of a character is mostly derived from the tests they go through. And as we explore the conflict, we explore the characters. A conflict is a lens used to bring humanity into sharp focus. These stories were rarely consistent.

Almost none of these thoughtfully, deliberately explored a central theme or goal. Most of these stories literally sent Korra scrambling around the world. Whereas Aang made a direct, deliberate journey from one clear begging to one clear end point, Korra was a pinball, bouncing from problem to problem, and getting constantly bruised up along the way. Do I think it succeeded? One such facet of cleantech that I suspect… More.

Two weeks ago, the show The Legend of Korra came to an end. As the follow-up show to the wildly beloved Avatar: the Last Airbender , it had a tall order: it had to continue exploring and developing a rich, historied world full of familiar and treasured characters, while introducing new themes, characters, and conflicts. I still consider myself a fan of the show. I stuck with it all four years, after all, and I have really positive thoughts and feelings about it.

Everyone was so worried about the spirit weapon, they never even thought about what Kuvira was going to use to transport it. Not the rail lines, like Team Avatar suspects. Those are way too easy to shut down. Kuvira is thinking bigger.

These archetypal devices are nothing new, but when the obvious plotline is eliminated, everything that's left is a surprise you'll wish you could experience again. Asasmi Sato may be the most striking example of this, as writer Joshua Hamilton finds time in this already packed minute episode to heal old wounds. Now, years after his alliance with Amon has ended, Hiroshi is nothing more than a broken man seeking to make peace with his daughter. This arc is the most unlikely scenario, since one would have to assume that the eventual confrontation between Kuvira and Korra should take center stage. Surely that event will happen in due course, but Asami's willingness to spend time with her father may be the strongest moment from this episode. What do you think? Since 'Enemy at the Gates' is an episode dedicated to change, who better to go through a transition than the series' most charismatic character, Varrick? After a "failed" attempt at harnessing the power of a spirit-vine, the crazed inventor starts hearing " nagging voices " inside of his head. His willingness to forgo the large sums of money he could make off this invention in favor of saving mankind was another unexpected twist.

My problems with Korra

Introduced in the third season of the series, she becomes the main antagonist of the fourth season. Kuvira was created with similar characteristics to the portrayal of protagonist Korra in prior seasons to highlight the changes she had made over the series. Kuvira's character has been mostly met with positive reception. Critics note her motives as being understandable, while her actions are given political analogues. Kuvira was abandoned by her parents and taken in by Suyin Beifong when she was eight years old. 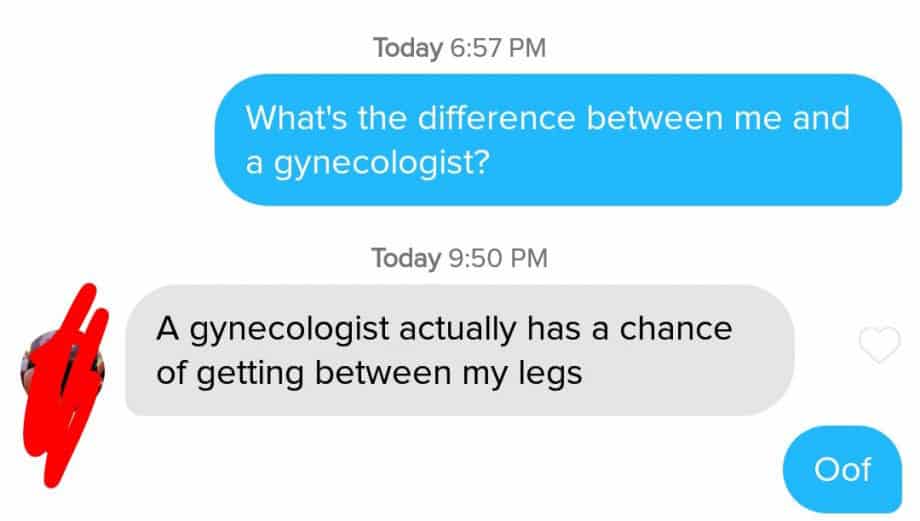 Where can i go to hook up with a girl 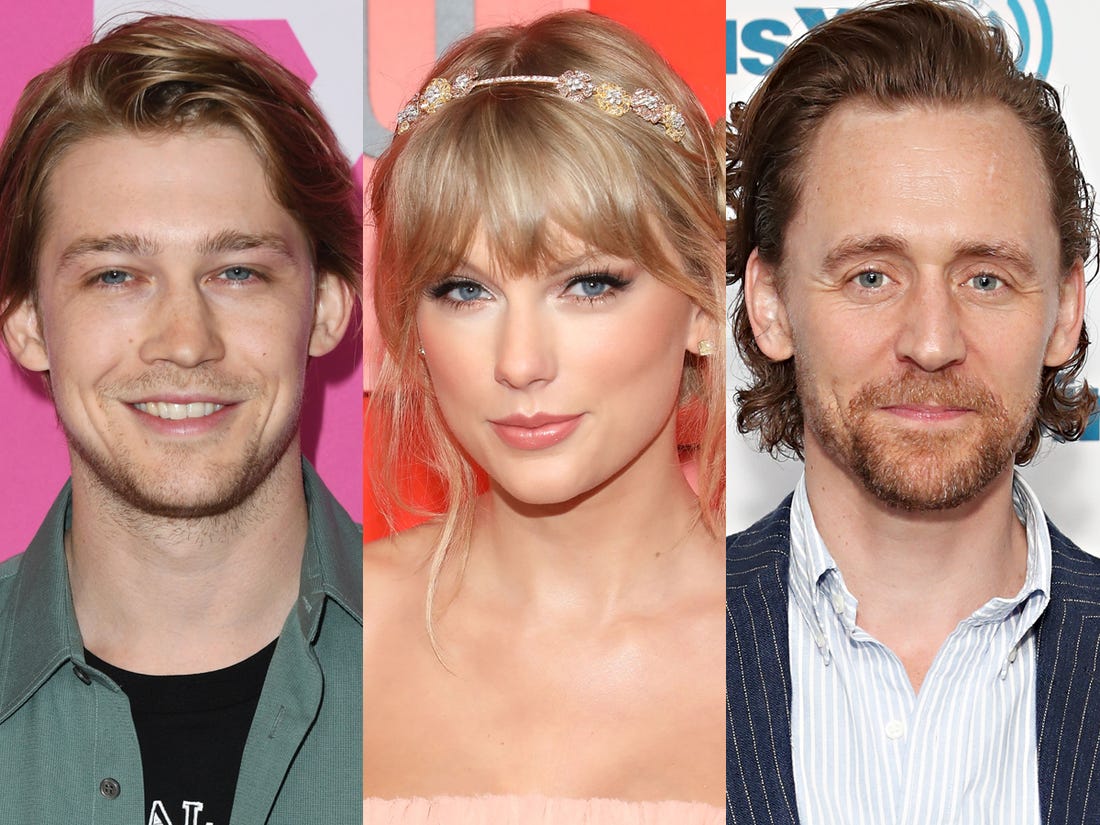 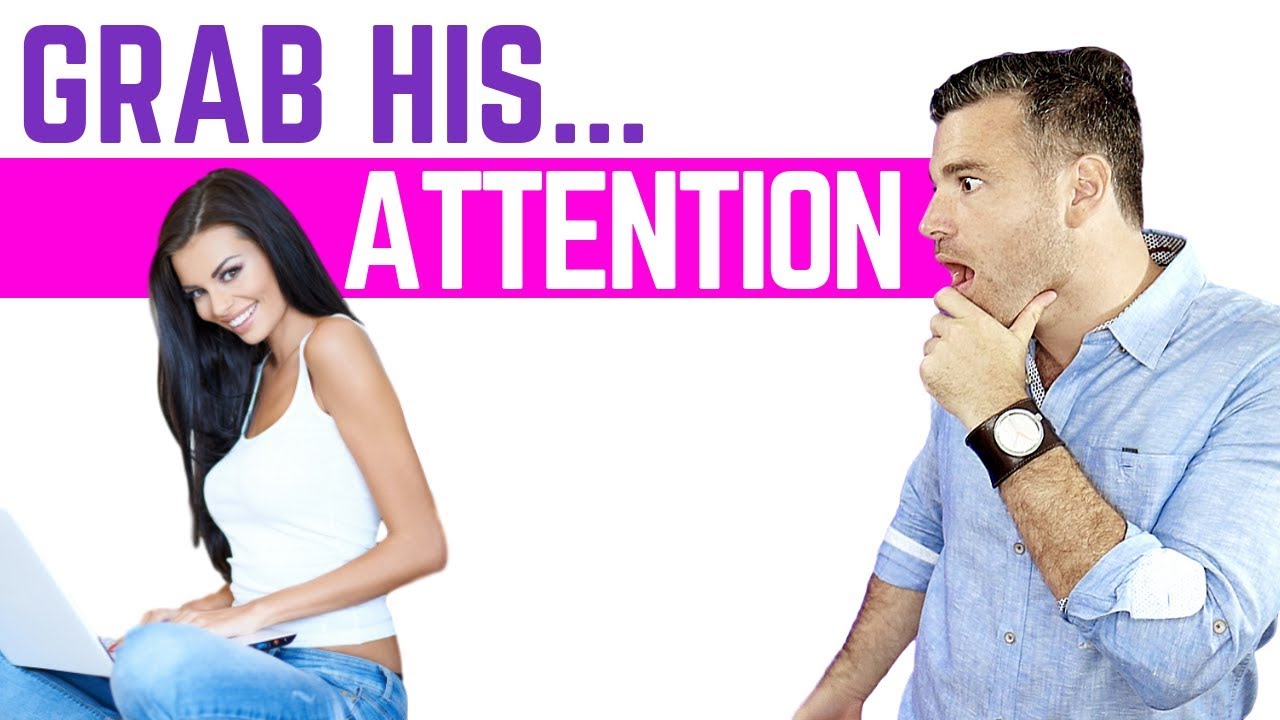